Former Marine, Robby Dinero, kicks out Orchard Park, New York sheriff deputies for illegally entering his business after hours without a warrant. The officers know they are in violation of the law, so they leave. One can cower to bogus authority or you can STAND UP TO POWER.

A native of WNY, Robby Dinero spent 14 years serving as an infantry officer in the United States Marine Corps. He developed his leadership, coaching, and training skills leading units ranging in size from 40 to 400 Marines. He has instructed, advised, and mentored at every level, including general officers in charge of thousands of personnel. From his time leading platoon level attacks to command company-level operations, and his time planning and executing the transfer of authority between over 15,000 British, Iraqi, and American forces and hundreds of millions of dollars in equipment the breadth and width of his experience allows him to help your leaders excel executing at the operational and strategic level. His personal decorations include 2 Combat Action Ribbons, the Joint Service Achievement Medal, the Defense Meritorious Service Medal, and the Bronze Star.

In 2012 Robby moved back to WNY and started a successful athletic training facility, Athletes Unleashed, Inc. CrossFit AU, in Orchard Park, NY. Unleashed Academy was a natural offshoot of his time leading and mentoring Marines and his role as a coach developing athletes from all backgrounds. Robby is married to his wife Jennifer. They have 4 children, Olivia, Victor, Rocco, and Rex. 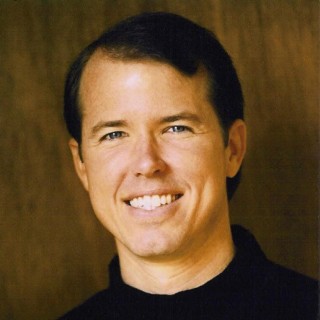